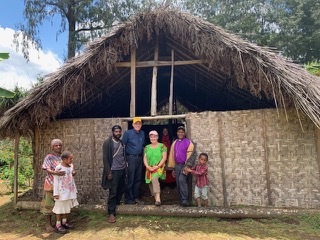 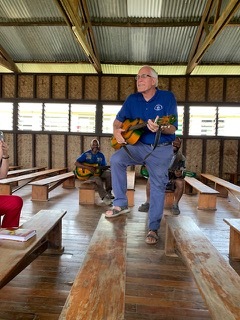 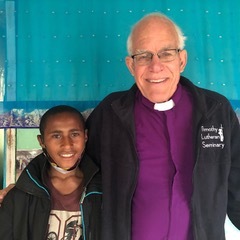 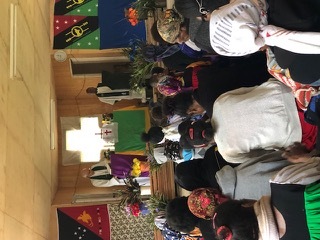 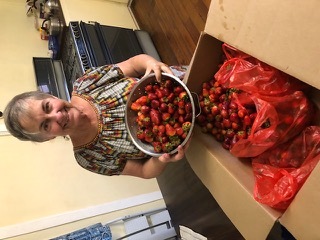 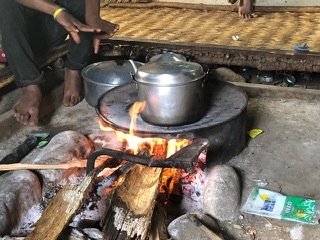 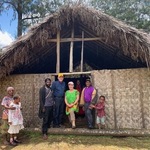 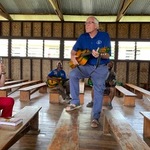 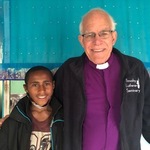 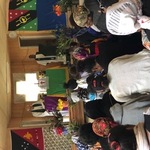 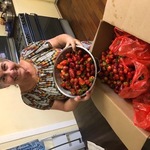 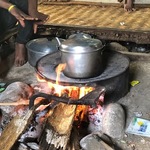 We are coming to the end of our current session in PNG, so I wanted to give you an update—and thank you for your generous help! As most of you know, there is a PNG account at Timothy. Many of you have contributed and we wanted to let you know some of the many ways you have helped the people here in PNG.

On this visit, we took $2,000 from the PNG fund. That’s equal to about 7,050 Kina here. From that amount we contributed K400 to the Seminary for school supplies for the students, gave each of the 5 teachers 300 Kina to help with their living expenses,
sent K350 to the Lake Kopiago Bible School because they are unable to get supplies due to nearby tribal fighting, helped Pastor Aingi with his children’s school fees (K200), sent K400 to the Hewa for mission work among that tribal group, bought K300 worth of firewood for the teachers, bought diesel fuel for a pastor who helped us with transportation (K100), contributed to medical care for a student’s mother who was an innocent bystander shot during election violence (K100), bought scabies medicines for all the students as we are having an epidemic of scabies here (K400),
helped a bush congregation with K150, bought kaukau (sweet potatoes) for the mess hall at K150, sent K400 to the Kandep Bible School, and bought clergy shirts for the 7 graduating pastors (K400). There still remains K2,700 which may be used in the next 3 weeks while our carpenter is here working on the seminary facilities. Otherwise, that money will be put toward a continuing education course for the pastors which we hope to hold in January before the students return for 1 st term classes.

Thank you so much for your help! The LCMS has withheld all subsidy money for the church here for the last 3 years or so because of political struggles in the PNG church; this causes great hardship for both the teachers and students. Unfortunately, political struggles are just part of PNG life—both in government and in the church!

Last Sunday we were visiting a bush congregation during the time of the 7.6 earthquake. Although we have experienced many earthquakes here, this was BY FAR the strongest. We were singing hymns before church and the singing continued right through the quake. Thank goodness, everyone was sitting on the floor--it would have been impossible to walk during the quake. The church had a cement floor, but EVERYTHING was moving and swaying!! The power of the earth’s movement was amazing! Thankfully, since we were in the bush, there were no buildings around us—just lots of trees; we’re thankful that no one near us was injured but saddened by the deaths and destruction that occurred.

Since we’re in the dry season here, we’ve had to be very careful with water usage. After 2 weeks without rain, the water tank which catches rainwater from the roof was getting really low. Thankfully, we’ve had 2 good rains in the last 2 days. We pray that you are all well—we’re anxious to see everyone!

Subscribe to receive email updates with the latest news.